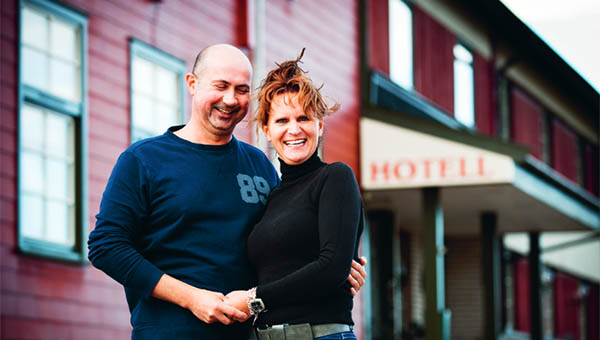 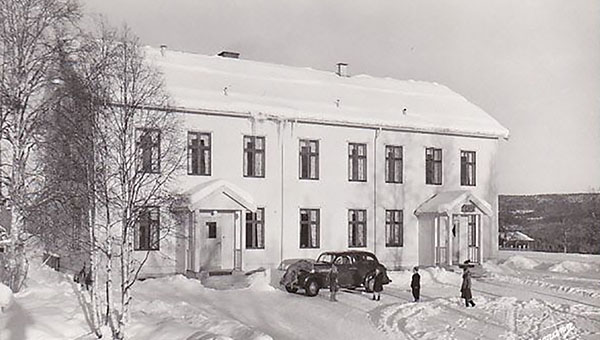 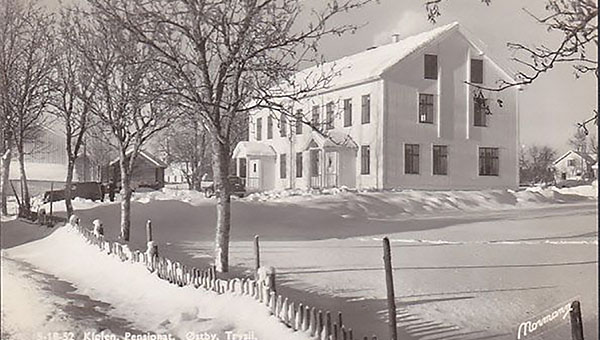 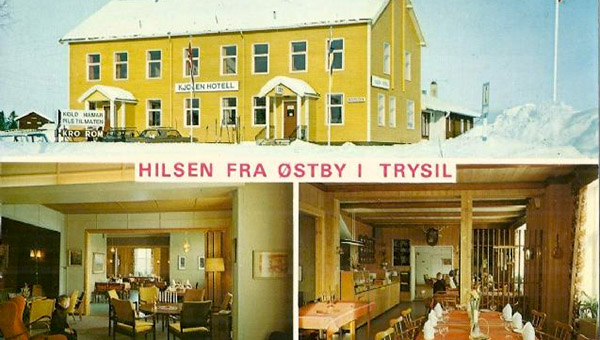 Established in 1952, the hotel started out as a pension with 10 guests rooms.

In 1972 the pension became a hotel. Through the years, the hotel was extended and modernised several times.

In 2005 the current owner took over and the hotel was in desperate need of refurbishment. Since then all the rooms been refurbished, as well as the restaurant and bar.

It is not easy to predict the future beyond this point, though there can be no doubt that the hotel owner has plenty of new and exciting ideas.

With Scandinavian Mountains Airport - Sälen Trysil just 20 minutes away and about 2 hours drive from Oslo Airport Gardermoen, the hotel is easily accessed both from Norway and abroad.